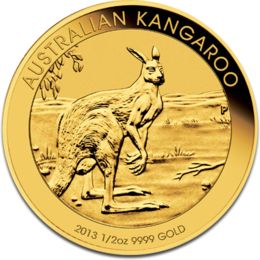 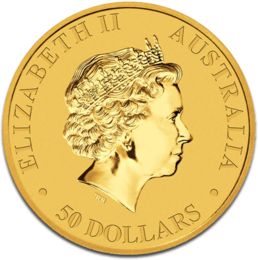 From the world famous Perth Mint, the Gold Kangaroo’s are some of the most sought after coins, known for their beautiful designs, and high quality gold. The mint is one of the oldest and most recognisable in the world. They produce some of the purest gold and silver bullion products available on the market.

Originally founded in 1896 as a branch of the British Royal Mint. They first published coins known as the Gold Nugget in 1986 due to the South African Krugerrand import ban. The coins initially depicted images of iconic gold nuggets discovered on the continent. The name changed to Australian Kangaroo after they changed the image on the coin.

This  coin features a left profile of a sitting Kangaroo. Behind is a depiction of the outback with a leaves showing on the left.  Inscribed around the edge of the coin is ‘The Australian Kangaroo’ along with the year, and denomination, and purity.