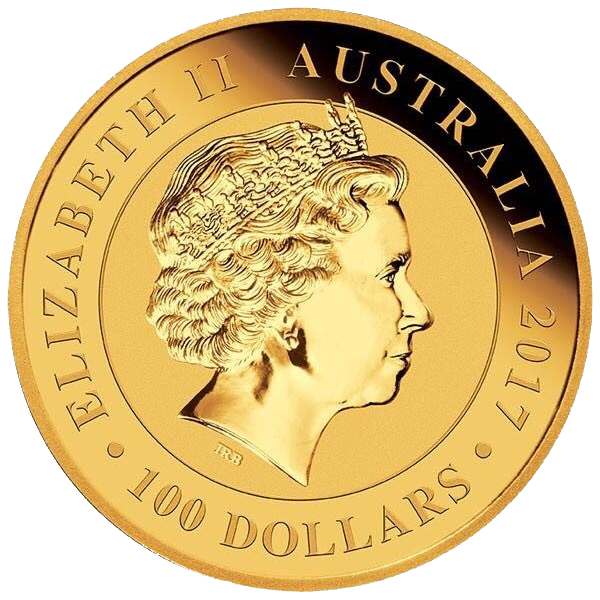 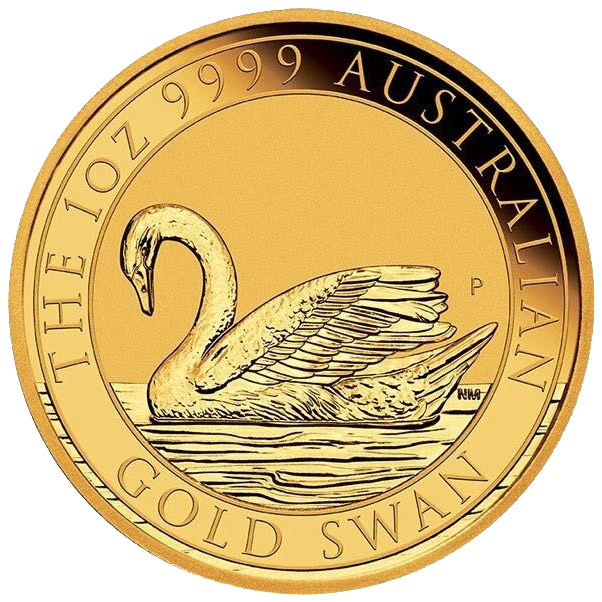 The Australian Swan is a new gold coin series from the renowned Perth Mint. 2017 is the inaugural edition in what is expected to be an annual series.

The 2017 Australian Swan 1 oz gold coin has a limited mintage of just 5,000 coins, which makes it ideal for both collectors and investors. The series will feature annual design changes, however each edition will depict the Australian Swan in its natural setting.

The 2017 Australian Swan comes in the traditional 1 oz size and has a fineness of .9999/1000 pure gold. The coin is legal tender in Australia with a nominal value of $100 Dollars.

The motif side of the coin depicts a majestic swan swimming in a pond. The inscription around the outer edge read “THE 1oz 9999 AUSTRALIAN SWAN GOLD”. The mint mark “P” is engraved to the right of the swan.

The value side depicts the portrait of Queen Elizabeth II. The portrait of the Queen was designed by Ian-Rank Broadley. The inscriptions around the outer edge read “ELIZABETH II” “AUSTRALIA 2017” and “100 Dollars”.

The Perth Mint is one of the most respected mints in the world and was founded in 1896 as a branch of the Royal Mint in London. The mints initial charter was to produce Sovereign gold coins for the British Empire. In 1970, ownership of the Perth Mint was transferred to the Government of Western Australia.

Today the Perth Mint produces some of the most popular and best selling gold and silver bullion products in the world.